To raise awareness of three of EMG’s premier events – the Awards for Excellence in Recycling and Waste Management, which are widely recognised as the most prestigious awards in the sector; plus the End of Waste Conference and the Resource Association Conference.

It was important to position them as ‘must attend’ events, as well as heightening the profile of letsrecycle.com as a meticulous conference organiser that is committed to the recycling and waste management industry.

CBI started working with EMG in December 2013. A targeted media relations campaign was used to increase the number of delegates for both conferences, and encourage more companies to enter the awards. The PR programme gave particular emphasis to securing press coverage in recycling and environmental trade titles but also vertical market titles read by those in retail recycling, waste facilities design, operation management, manufacturing, crew collections and local authorities.

Our focus was to gain detailed feature editorials which are excellent for building credibility. These were based around a wide variety of topics including end of waste regulations and their impact for specific sectors of the recycling and waste management industry, the circular economy and materials security. The use of social media tools including Twitter also helped to raise the profile of the events.

One of the highlights of the campaign was securing the attendance of the deputy editor of Director magazine as a guest at the Awards for Excellence in Recycling and Waste Management, and facilitating an interview with the editor of letsrecycle.com, Steve Eminton.

Coverage was achieved in a wide range of titles – in print and online – including:

In eight months, the campaign has generated an equivalent advertising rate of £29,375 and reached a total audience of 1,719,217.

Commenting on the impact the PR campaign had on the Awards for Excellence in Recycling and Waste Management, Steve Eminton, editor at letsrecycle.com said: “We received a remarkable amount of entries this year, up 44% from 2013, and we were delighted to see the extraordinary development in this sector.” 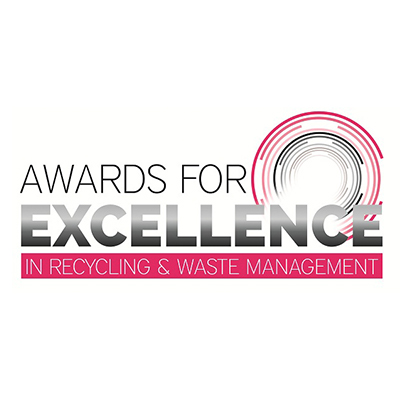 We can help – get in touch